How would you like to join The Queen, Princess Margaret, Margaret Thatcher & Lady Diana for tea? 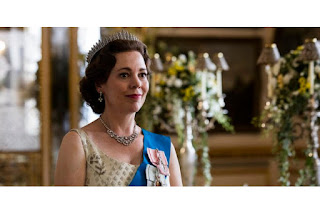 Olivia Colman said: "When I was approached to support the auction, I really wanted to help out, so I phoned round a few of my co-stars from the television show 'The Crown' and the result was the creation of 'The Alternative Royal Family Tea Party'.

This is just one of the pledges in Bonhams' not-for-profit digital auction that have been generously donated by the UK's leading actors, musicians, artists and sportspeople.

The auction being hosted at bonhams.com and runs until Wednesday 29 April. Bids can be made by going to bids@bonhams.com or calling us on +44 (0) 20 7447 7447. All lots will be available to view online at bonhams.com/theblueauction.

More details on the Great Scotland Yard Hotel, part of The Unbound Collection by Hyatt is available here.

Email ThisBlogThis!Share to TwitterShare to FacebookShare to Pinterest
Labels: News 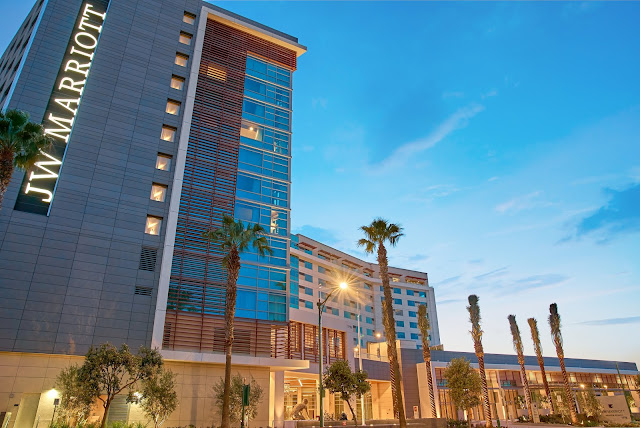